GET A NO COST CONSULTATION

WE DO THINGS A LITTLE DIFFERENTLY

If you’re looking for a firm that cares about its clients, provides exceptional service and offers solutions for your legal issues then you’re in luck. You see, we do things a little differently around here. In the big box law firms that advertise on TV that bigger is better, your case is just one out of 1000’s of others handed off from one lawyer or paralegal to the next. Former clients of these firms have told us the difficulties in communicating with these firms and not being able to get a straight answer out of anyone.

Our philosophy is different, we take an interest in our clients, diligently work on a solution for each case and obtain the best possible outcome by paying attention to details that make a difference.

WE EXCEL WITH THE PRACTICE AREAS OF:

Being accused of a crime, or worse still, getting arrested, is possibly one of the most stressful things you may ever have to go through in life. The idea of facing a judge and the uncertainty of what lies ahead can be terrifying. You’re not alone.

Have you been the unfortunate victim of a workplace injury? We are ready, willing and able to help you gain the compensation and medical benefits you very much deserve.

Knowing where to start when submitting a claim for government benefit for a disability can be overwhelming. Where to start? Let’s start at the very beginning.

As a graduate of St. Petersburg College, the University of South Florida and Stetson College of Law it’s no wonder Michael has had a thriving career in law. He gained invaluable experience while working at the 6th Circuit State Attorney’s Office until he was unsurprisingly snapped up by a large law firm. While some lawyers have never even seen the inside of a courtroom, Michael has fought for thousands of former clients in jury trials, hearings and other legal matters. He is proud to have handled many pro bono cases and continues to serve his community today. Michael has served as a judge in teen court, was Vice President of the Allgood-Altman Inns of Court, he has testified as an expert witness for other lawyers and has been named one of the top 100 trial lawyers in the State of Florida.

And the secret to his success? He truly cares. He believes in treating clients as they’d want to be treated. That’s the truth, the whole truth and nothing but the truth. 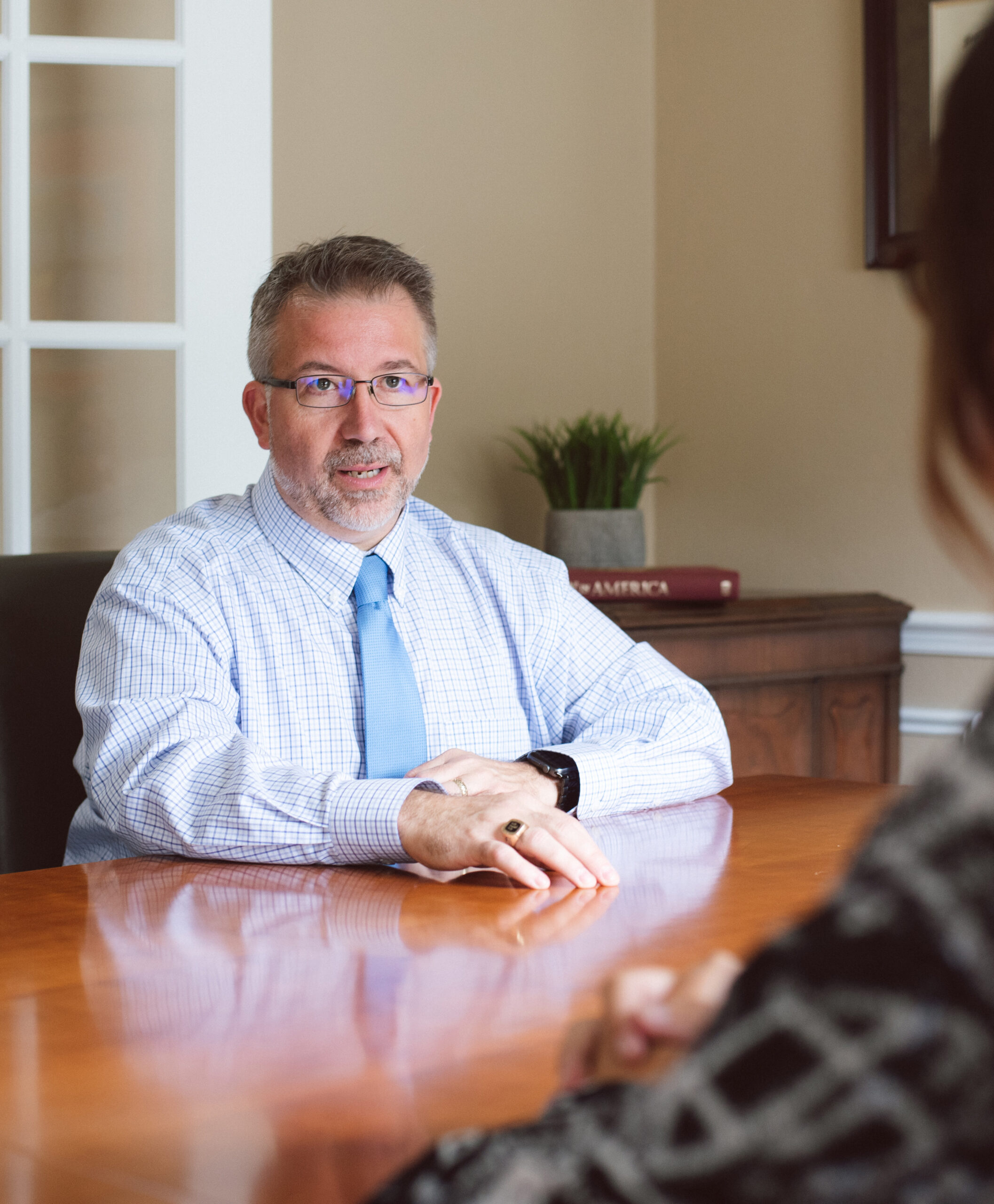 GET A FREE CONSULTATION TODAY.

WHAT OUR CLIENTS SAY:

Atty Mastrogiovanni took my case, knowing it was going to be a tough case with Social Security, without ANY hesitation. He and his staff are AMAZING!!!! They are ALL very understanding, personable, and supportive. I am so pleased with them representing me and knowing that I have Atty Mastrogiovanni there by my side fighting FOR ME. If you want a lawyer that looks out for YOUR best interest, Atty Mastrogiovanni IS the one to hire.

This office and associates were absolutely wonderful and amazing! They worked very hard on my disability case and after fighting with social security for 3 years we finally got the approval for my disability. Michael and his team will always have my gratitude for everything.

NEW FROM OUR BLOG 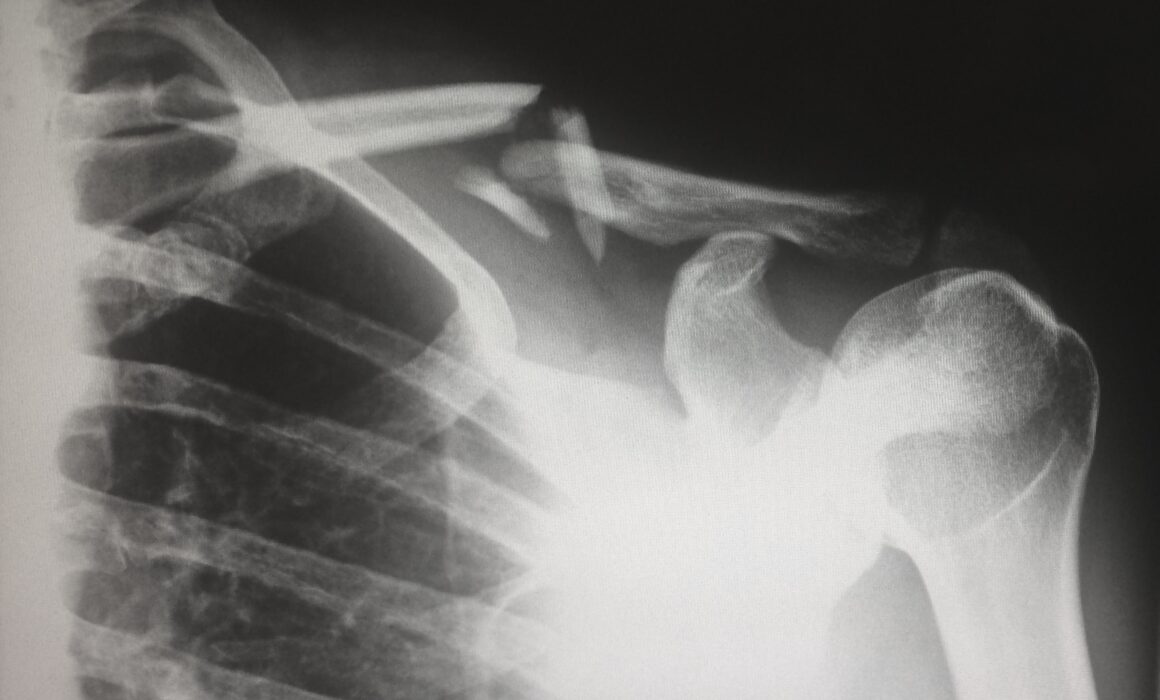 As an employee in the state of Florida, you may have heard of worker’s compensation insurance. But what exactly is it? And what does it cover? Rest assured. We’ve pulled together the most frequently asked questions, to give you a good knowledge of what this insurance is all about.

END_OF_DOCUMENT_TOKEN_TO_BE_REPLACED 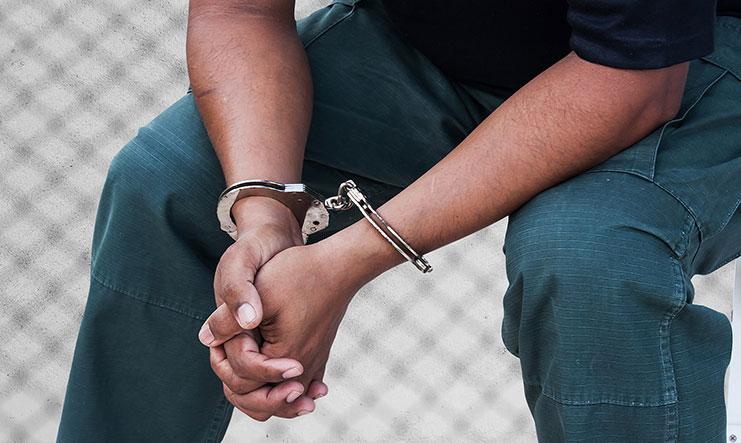 If you have been suspected of a crime and contacted by any branch of law enforcement it is imperative you speak with a criminal defense attorney. Any information you provide can […]

END_OF_DOCUMENT_TOKEN_TO_BE_REPLACED 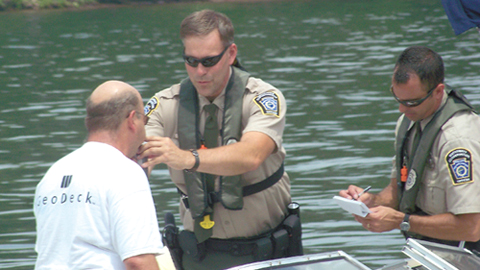 Arrested for boating under the influence?

Don’t navigate this process alone, contact our firm to discuss what defenses may be available to fight your case, contact a Tampa Bay BUI lawyer today.

END_OF_DOCUMENT_TOKEN_TO_BE_REPLACED

GET A FREE CONSULTATION TODAY.